Promoting the Kingdom of God in the hearts of His people. 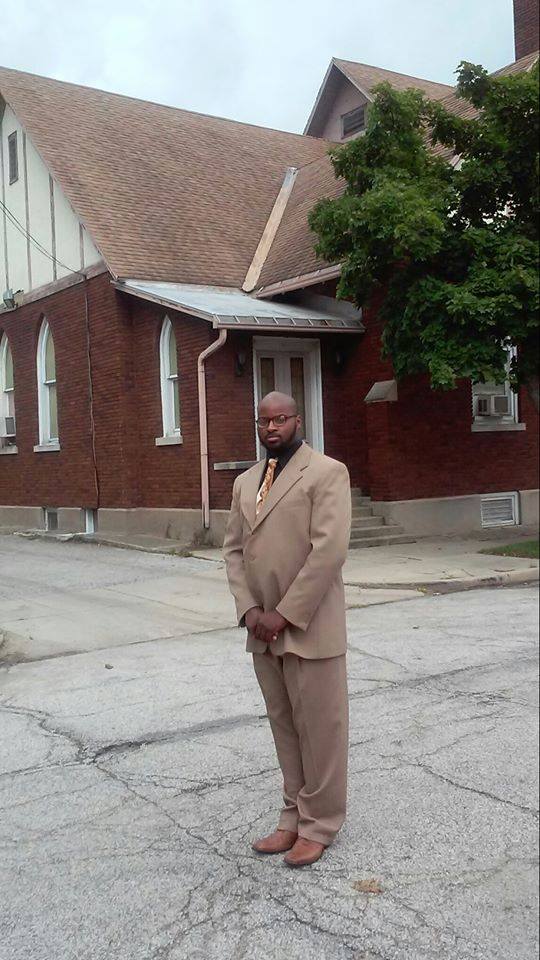 Michael Deshawn McGee, born in 1984, is a native of South Bend, Indiana. He was reared by his adoptive mother, Alice McGee who was the woman responsible for raising and molding him into the young man that he was to become later in life. Michael grew up and attended public schools through High School on South Bend’s Northwest side. Even at a young age his mother led him in the way of the Lord. As a child, she kept him involved with organizations like the Salvation Army, where he also attended Sunday school and other youth programs regularly. When Michael hit his pre-teen years, he began to stray away from his spiritual foundation. However, upon entering adulthood, the Lord began to impress upon him a need to come back to him and to serve Him in a more meaningful way. Michael surrendered to the will of God and was led to the Lord by current Pastor Michael Patton of Kingdom Life Christian Cathedral. Since that day God has done an awesome work in Michael’s life, elevating him within the ministry and prospering him as He promised that he would. In 2008 Michael achieved his GED and Class A CDL. He then went on to attend Ivy Tech Community College, majoring in Psychology. He accepted his call to ministry in 2008 and was licensed as a minister on January 29, 2009. Michael currently serves as the youth minister at Kingdom Life Christian Cathedral; where he serves with a passion for young people to be saved, healed and energized to do the work of the Lord. Michael is continuing to walk faithfully before God and His people, thirsting after God’s anointing, power and grace to assist him in carrying out the work of the ministry.