Promoting the Kingdom of God in the hearts of His people.

Pastor Michael A. Patton is the Senior Pastor and Founder of Kingdom Life Christian Cathedral. Born to the Late Bobby J. Patton and Janice Hall in South Fulton, Tennessee, he grew up in the Midwest spending time in Rockford, Illinois and South Bend, Indiana. He served in the U. S. Air Force for six years. While being stationed in the Pacific for 2 years he played professional basketball.

Returning to South Bend in late 1995 he was married to his wife Tina in 1996 and they have five children, Michael, Brittany, Devin, Tobias, and Jada. Michael earned a Bachelors degree from Bethel College in Organizational Management in 2007.

In 2001 Michael was ordained as an Elder at New Horizon’s Outreach Ministry, Apostle Dennis & Prophetess Debra Givens. They would serve as the spiritual covering for the ministry to be birthed.

On December 2, 2002 Kingdom Life opened its doors for service for the first time. This is where Pastor Michael began to walk in the mandate God had for his life teaching people with simplicity and power. His assignment is to minister to the whole man; spirit, soul, and body, with emphasis on faith, the family, finances, and fellowship. Pastor Michael operates under a strong prophetic apostolic anointing. He has preached internationally in Malawi, Africa and looks forward to returning there to expand his ministry. He has a passion for spreading the good news and loves all of God’s people. 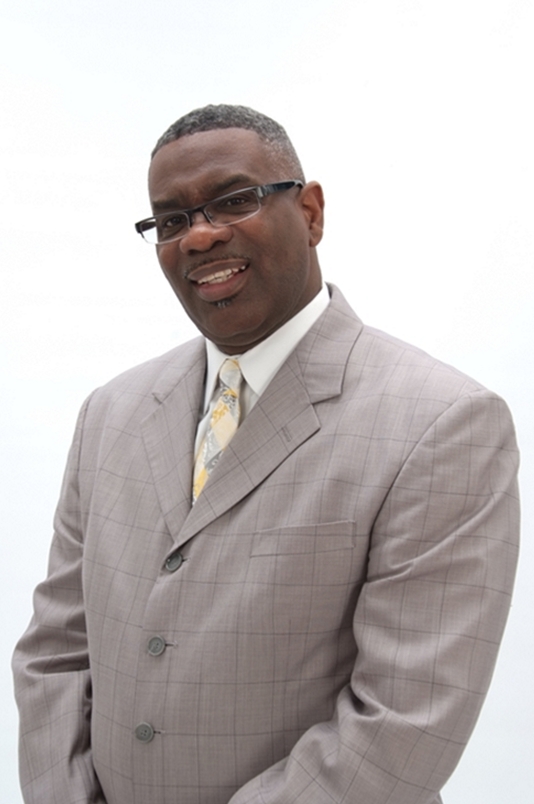